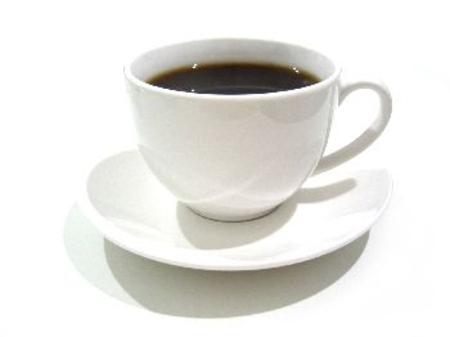 The Perks of Coffee

Those of you who know me, know that I drink 2 cups of coffee in the morning and 1 more cup in the afternoon, and I love it! I like the boost it gives me, and as long as I drink a low-acid coffee (Folgers makes one called "Simply Smooth"), I steer clear of any coffee related belly aches. Some people are surprised when they find out that a "healthy person" is a coffee drinker, and then they are more surprised to find out that coffee can actually be GOOD for you!

Coffee can potentially help with disease prevention and even burning up a few extra calories! Sounding too good to be true? Read on...

According to a 13 year long Japanese study, 1 cup a day may lower your risk of cancer. The study revealed that men and women who drank a cup or more a day were half as likely to develop cancer of the mouth, pharynx, and esophagus compared with people who didn't drink coffee.

In a 24 year study, it was learned that 2 cups a day may fend off strokes in women. The women who drank 2-3 cups a day were 19 percent less likely to have a stroke compared with women who drank less than a cup a month. However, the benefit only applied to nonsmoking women with no history of high blood pressure, high cholesterol, or diabetes.

3 cups a day might help protect your neurons. Middle-aged adults who reported drinking at least 3 cups of coffee a day were 65 percent less likely to have developed dementia or Alzheimer's by the time most of the group had reached their mid-sixties to seventies. This perk is thought to be due to the coffee bean's high level of inflammation-fighting antioxidants (polyphenols).

Several studies have indicated that higher consumption levels of coffee have been contributed to diabetes prevention, although coffee might not be appropriate for someone who already has diabetes.

Then there's the question about whether caffeine helps with weight loss. As with most things, there are other factors to consider. Whether or not caffeine is good or bad for you depends mostly on the person in taking caffeine into their body. With a little research, you’ll easily find arguments both for and against this common stimulant. In terms of weight loss, I tend to think that there’s a slight advantage to consuming caffeine when you’re trying to lose weight, but there’s a catch.

Here’s the deal, caffeine is a stimulant and it can temporary act as an appetite suppressant for some people. There are also some studies that indicate that it increases the body’s free flow of fatty acids, and gives athletes an edge, and is a topic of debate of whether or not the substance should be banned for athletic use. A dose a caffeine before an athletic event (or an ordinary workout, for the rest of us ordinary folks) gives enough of a boost that our workouts may be better (more intense). More intense workouts usually burn more calories. If you’ve ever tried to exercise while being tired vs. being wide awake, you’ll easily see the common sense logic in that.

So what’s the catch? Well, if the caffeine is coming from a calorie laden source, that’s obviously counter-productive. Some common coffee-house drinks are the calorie equivalent of a Big Mac, so don’t be too quick to run off to the nearest Starbucks. So rule #1 is to make sure you’re caffeine source is a calorie friendly. Next, know what other ingredients are in that source. Sometimes the other ingredients cause other negative issues. One more important thing to consider is that caffeine is a diuretic, which is not a good thing for long term weight loss. Keeping your body hydrated helps you lose weight. Dehydrated bodies have a much harder time losing weight. So this means that if you drink a caffeinated beverage, then you’re probably going to have to drink far more than that 64 oz. a day you’re been hearing about for years (and don’t give me any silly arguments about the water in the coffee “counting”…. it doesn’t).

Now as I write this, you need to know that I'm assuming a person is also choosing to use some common sense. Too much of some things, can really be a negative thing for your body. You should know your body’s personal caffeine limits. If you get jittery, shaky, or can’t sleep at night, you’ve probably overdone it. If you become “dependent” on it to survive your day, you may also want to reassess your intake. Listen to your body. Listen to your mind.

So after over two decades of working in the health and weight loss business, I have my opinion. I think it’s perfectly ok, and a little bit helpful prior to working out. There, I said it. Just watch for your own adverse side effects and logically make adjustments. If it gives you headaches or stomachaches, stop drinking it or cut down. If makes you nervous and jittery, stop drinking it or cut down… and so on.  Keep in mind, I’m not a purist. I believe in red meat, cooking my food, and I banned tofu from my life years ago.

Coffee? I think I'll have a cup right now. 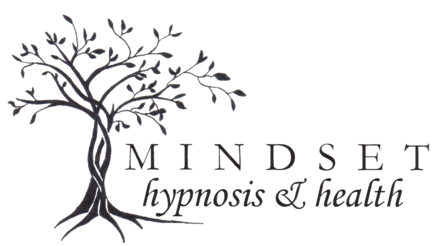